Sick and tired of doing logistics regression the old way? read this

So far in the series we have learned about forms on regression models. Each of those models was used to solve a target variable that was a linear number.

Now we enter a territory where target variables might not be that straight forward. The target variables would be in the form binary, category, etc. Basically anything other than a number. Ex - Cat vs Dog, Yes or No, Reg, Green or Blue.

This form of machine learning is called Classification. One of the first algorithms in this series is called Logistic Regression

Goal: We are provided a set of data that contains, Gender, Age, Salary & Purchased. The goal is to predict whether a person will make a purchase given the parameters - Age and Salary. 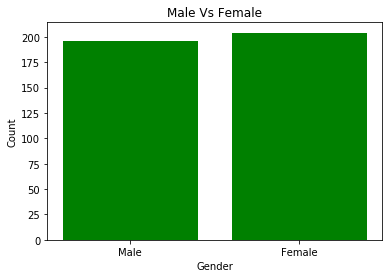 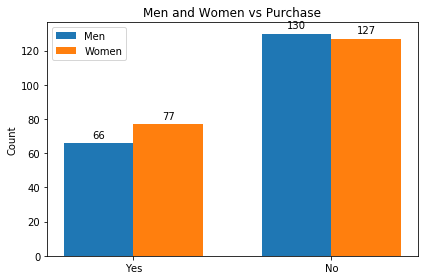 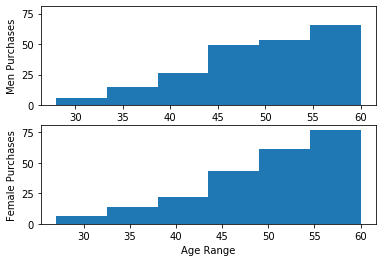 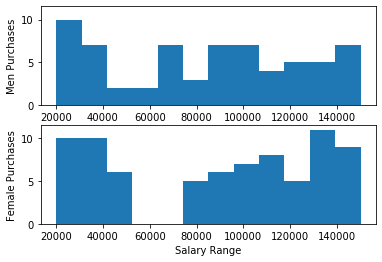 Set up Training and Test Data

The dataset has a categorical field sex = {Male, Female}. Before we proceed to train the model, let’s encode the dataset.

Next, we split the data in tp train and test data. Here we are splitting into 75:25 ratio. The random_state is set to 10, which means that every 10th row will be set to train and test.

Next, we will standardize the value across the dataset. Standardized scaling is an important step here because as you will see the age range is between 1-100, while salary is in the 1000’s and sex is either 0 or 1.

Now you can see that each column has been standardized and scaled. Next, we need to define our regression class.

After training our Logistics Regression, we tested it against the test data to see what are values predicted for untrained data from the test.
Next, we need to see our accuracy and look at the Confusion matrix

And with this, we can see that our accuracy is 91% and 10 items (5 False Positive and 5 False Negative) were incorrect predictions